In 1808 the first mail route from Cleveland to Maumee went through the area on foot, later by horseback.

During the War of 1812, a road was put in between Ridgeville and Florence, later to be named South Ridge Road (now Route 113).

In 1814, the first settlers arrived -- Reuben Webb and his family.  He settled along South Ridge Road and what is now the corner of Quarry Road.

South Amherst, in 1815, was in Vermilion Township, Huron County.  Also in 1815 Stephen Cable and Chiliab Smith arrived in the area with their families.  Smith built the first tavern where settlers could stay until their cabins were completed.

In 1824, Lorain County was organized from parts of Huron, Cuyahoga, and Medina counties.

From 1769 until 1824, South Amherst was in two different states, one territory, and eight different counties.

The Village of South Amherst was incorporated in 1918.  Fred Ruth served as the first Mayor. 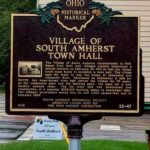 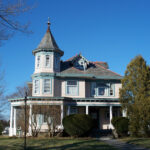 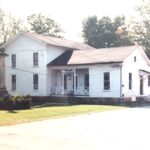 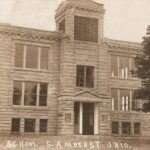 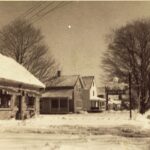 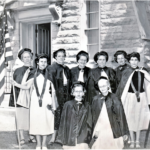 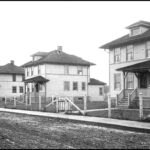 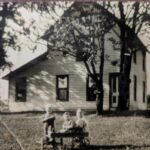 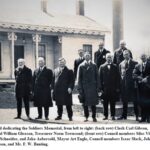 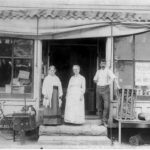